On 27 October 2005, Bouna Traoré (15) and Zyed Benna (17) two innocent teenagers, had finished playing football near their home in the Parisian suburb of Clichy-sous-Bois and were making their way back to their families. Such was their fear of the police, that when the Police approached them to carry out an identity check, they ran. The teenagers were chased into a power station, accompanied by a friend Muhittin Altun. Bouna and Zyed were fatally electrocuted and Muhittin was left with severe burns.

Riots immediately followed and swept through France. It took 10 years for the two police officers to finally be brought to court to face charges of “failure to assist a person in danger” and “deliberately endangering the lives of others”. They were both acquitted of all charges. Following the verdict, Adel Benna (Zyed’s brother) said: “Police officers are untouchable. It’s not just in this case, they are never convicted”.

This documentary is written, produced and directed by two lawyers in England and was filmed in Paris over a four year period (2011-2015). It tells the story of a fight for equality, liberty and brotherhood (liberté, égalité, fraternité). The three fundamental pillars of the French Republic. The film focuses on the controversial use of identity checks by the police in France and allegations that they have been used in an oppressive and discriminatory manner. The film looks at potential solutions and ideas to improve the situation and contains interviews carried out with people from different backgrounds, professions, races and religions.

Identity checks touch on many key issues for French society. Therefore, the film takes us on an analytical journey through recent French history reviewing the social, political and legal climate. To this day, France is riddled with widespread fear over immigration. Paris is in a state of emergency following the horrific recent terror attacks. With Presidential elections to be held in 2017, the issues surrounding identity checks can no longer be ignored.

Written, Produced and Directed by Alexander Forster-Jones and Rickin Patel.

With thanks to Le Collectif Contre le Contrôle au Faciès, the Open Society Justice Iniative and the Lilian Thuram Foundation.

This error message is only visible to WordPress admins 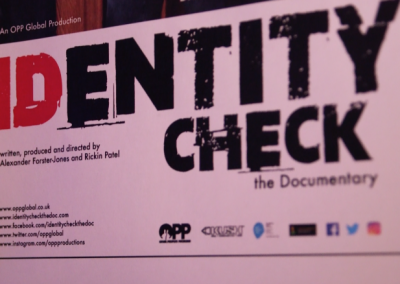 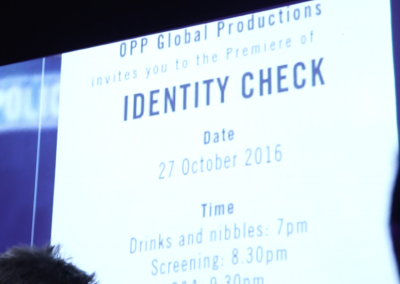 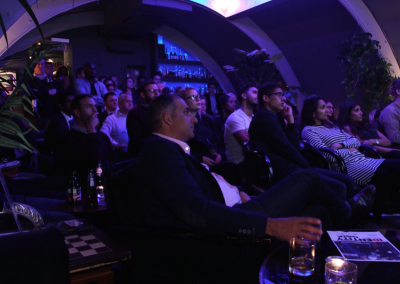 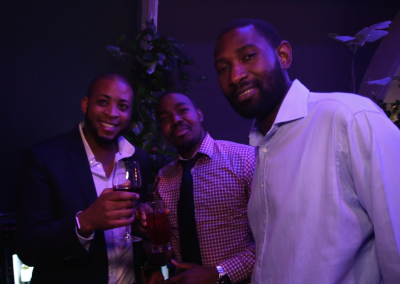 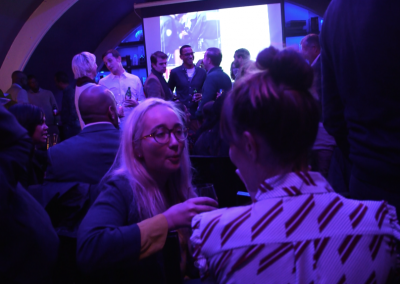 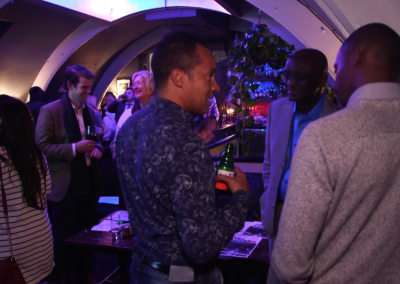 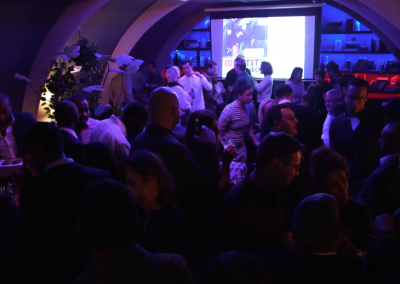 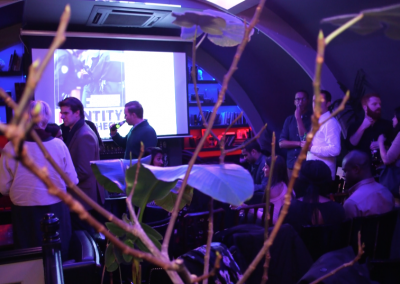 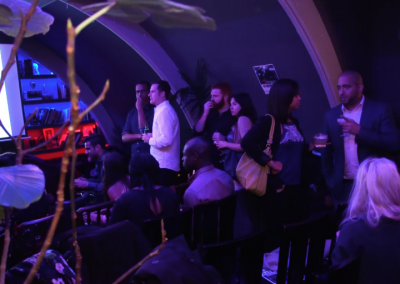 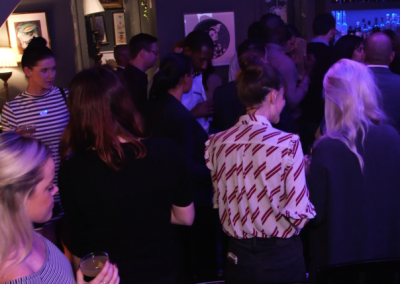 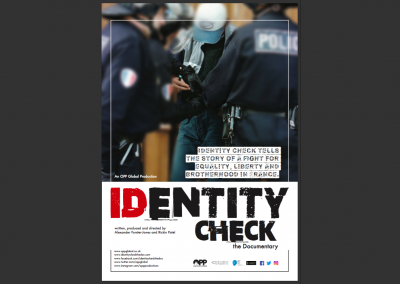 Doctoral Candidate from Harvard University, Cambridge, MA with a focus on racial profiling

French lawyer and partner at the law firm Belloy Gauvain 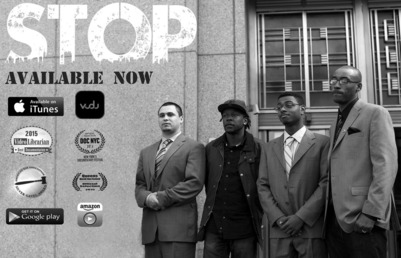 For more information please visit www.oppglobal.co.uk or get in touch at [email protected].